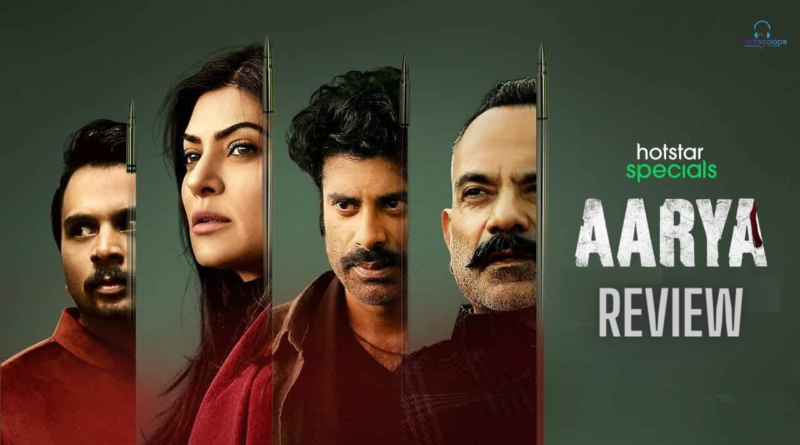 During COVID-19 Crisis, no one is able to go out for the movies and hangouts. They all have only one thing to do, i.e to stay at home and if you want to enjoy, you have to do that while staying at home only. In this time period of the pandemic, when we don’t have any other work to do and to spend the weekends, the web series which are releasing on various OTT platforms are really very useful. I have too watched many web series and here I’m reviewing the one “Aarya” as I loved this series and the best person to review it here on Factscoops. 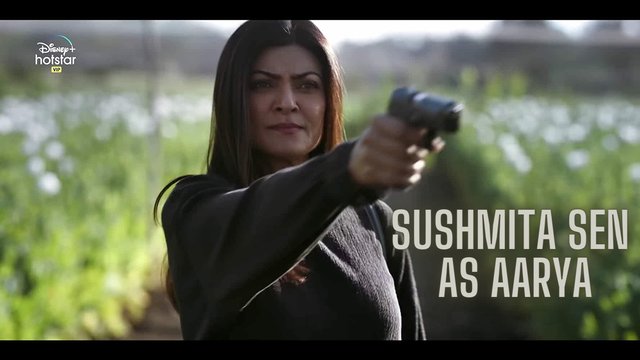 Sushmita Sen’s Aarya web series on Hotstar was released on June 19. Easy lockdown entertainment story. The show traces the compelling journey of Aarya Sareen, and how she deals with the huge secrets related to her husband Tej one by one. The cast is making the fabulous & emotional series’ Sushmita is playing a strong woman act who is ready to take the bold steps without any fear to save her family. Aarya’s husband Tej hides something from her wife which is open later in front of her. The trailer begins with a family laughing. But then suddenly Arya’s husband is shot and killed. Chandrachud is seen in the role of Sushmita Sen’s husband. She turns herself by a loving mother to a powerful boss. The force that holds the family together.

Take a look at Trailer-

Sushmita last seen has been 2015 in Bengali films “Nirbaak“ shared the look on social media also sharing on Instagram. Sushmita came again after many years she choosing Hotstar and the Aarya is available on Disney+ Hotstar. 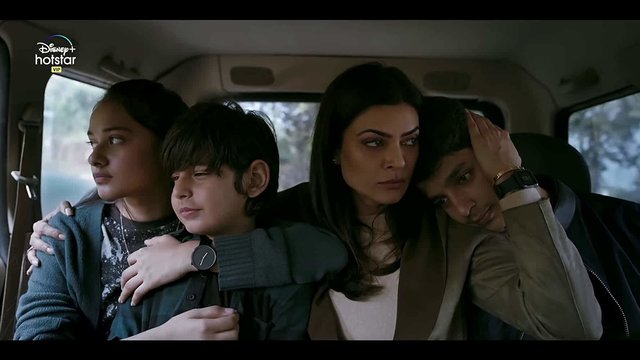 Arya is the story of a female who can go to any extent to save her family. This series is based on a crime that is being directed by Ram Madhwani. The show is produced by Endemol Shine India. Written by Sandeep Shrivastava and Anu Singh Choudhary. A few days ago at the time of the release of Aarya’s trailer, Ram Madhvani wrote on Twitter, “A dream came out after 9 years. Thanks, everyone for the team.” Arya’s trailer release. This is a very suspense series Sushmita Sen has once again made a place in everyone’s heart from her acting career. She amazes everyone with her acting skills and I think only Sushmita can play the role of this act. All the character justified their role.

In this series, it is shown that if you are doing any illegal work or business. And in the end, whatever is the consequence, your entire family will have to pay for this. Aarya (Sushmita) has fought for her family. And it is depicted very beautifully that how did Aarya protect herself and her family & keeps her personal and professional life separate which is the best part of this series. All the women of our country should get all the respect they deserve that they are not getting right now. The most amazing thing is old songs have been taken in a very touching way that has touched the heart of the people who watched this. The children won our hearts with their acting which is really good. It is a suspense thriller and every episode makes your interest to watch next. People love this series very much as it has drama, emotion, love & thriller with a lot of actions.

It fits my assessment of this series quite well. Watching this series Aarya, it will become an enjoyable experience for you. But some of the things will make you bored but that can be skipped. The poster of Aarya is really awesome, Sushmita’s looks have received a lot of attention. Aarya family is involved in illegal opium & medicines business almost all family is included in this work. Aarya’s father was also included in this. Aarya is just wishing that the business does not affect her children & family. She pressurized Tej to leave this business. She told many times to Tej to shut this business and Tej was agreed to do the same. But his brother Sangram is caught & Tej is shot. After all, this Aarya was totally broken. Aarya is getting throated from many peoples & people start asking for money. Arya wanted to find out who killed her husband. Aarya has to find many answers why his husband has killed who killed the reason behind there is a lot of answers which Aarya wants to find out.

This dialogue gives us a life moral somewhere which is matches our life.

Sikander Kher has played the role of Daulat. His acting is fabulous and he played a really good act after Aarya. Shekhawat’s role is greatly appreciated in this series. People also love his acting as the way he speaks dialogues amazing. The best thing about series the acting of Sushmita sen and I feel great to see her back on the screen with the stupendous look. She suits her character perfectly. The special thing is that the story keeps you tied until the end. Quietly this Story teaches a lot about life whatever the situation is there don’t go for illegal ways. Always choose the right path whether its long or short. At first, the wrong path may seem short and the right path may be long but we have to choose a long path as this will never lead you wrong and always take you to the right destination.

There is rap which is taken from Bhagwat Geeta got very famous. Everyone loves that. The use of Bhagwat geet shloka is in the climax of When Aarya comes to know that she is betrayed by her own family members. Some of few lines attracted the audience which is commendable shlokas from Bhagwat –

Viewers on IMDB(Internet Movie DataBase) have rated Aarya 8.0 out of 10 which is damn good in terms of entertainment. This web series is best suited for every age groups and must watch for once.

Payal Kaur is an idealistic blogger of the entertainment world. A writer by day and reader by night. Interested to share the knowledge about tourism & entertainment world. She loves to explore new places and new ideas. Follow her on Instagram and you can reach her at payal@factscoops.com 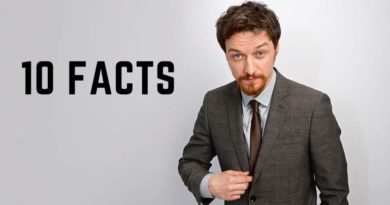 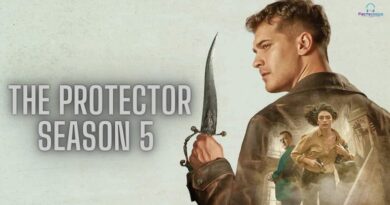